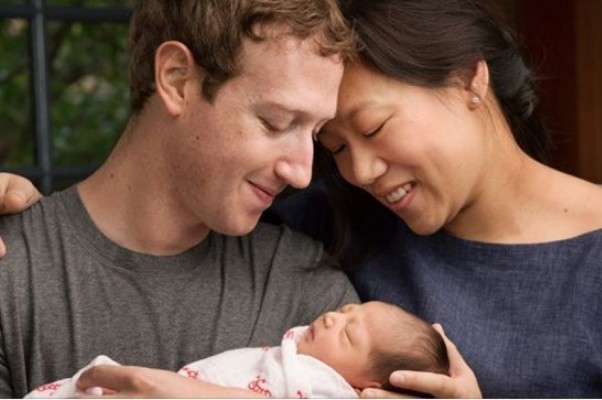 Mark Zuckerberg, the co-founder and the chief executive of Facebook, pledged that he and his wife would give 99% of their Facebook shares to charitable purposes in December last year which involves more than $45 billion US dollars.

According to The New York Times,  Zuckerberg’s charitable plans are the latest indication of a growing interest in philanthropy among Silicon Valley’s young billionaires. He is the first person who appear eager to spread his wealth in such a young age, unlike his predecessors.

It seems that corporate images these days build no longer only on the quality of products or services. In 2010, the Reputation Institute conducted a global survey on the most reputable companies and the number one factor that drive so much trust to companies that has a strong reputation, such as: Google, Sony and BMW, is the delivery of high quality products and services. What comes right after is Innovation, which is especially important to technology companies. The next rational dimension, which is the most interesting one, is governance.

When talking about governance, it includes ethics, openness, legal compliance, fairness and transparency of a company. It is obvious that societal expectations towards big corporations have changed, and when judging a company, customers these years also consider corporate citizenship, which includes philanthropy, in other words, their contributions to the society. Zuckerberg’s pledge is definitely a good example of demonstrating Facebook’s business ethics to win trust, respect and admiration from users.

There were cases of unethical business acts resulting in consumer boycotts and causing great loss in sales. McDonald’s Japan was hit by a series of food scandals in 2015 which includes using expired meat as ingredients and causing a child to injure by a piece of hard plastic found in a chocolate sundae. It has already caused a 38-billion-yen loss before the company announce a new scheme to stamp out food contamination, including examinations by a third-party organizations of how its food is cleaned and re-educating its staff.

With rising importance of consumer’s voice to business corporations, the public now bears a responsibility of supervision. To be a responsible consumer, we should report unethical business practices or inappropriate business behavior if we discover any.